A well-known actor, professional poker player, and venture capitalist, Dan Bilzerian has managed to amass a net worth of around $200 million and has one of the largest Instagram followings around. Currently working on his autobiography, with plenty of models in tow, this article goes into a bit more depth and reveals a little more about this man of many talents.

If you’re after a first-hand look at how the other half live, then a peek at Dan Bilzerian’s Instagram feed will give you just that – and more. The self-proclaimed King of Instagram, with just under 33 million followers, Dan is a true Instagram playboy and posts regularly about his over the top luxurious lifestyle. His social posts revolve around promoting his CBD brand Ignite, which now includes CBD infused toothpicks alongside vaping flavours, as well as visits to locations like Iceland and Italy with models in tow. 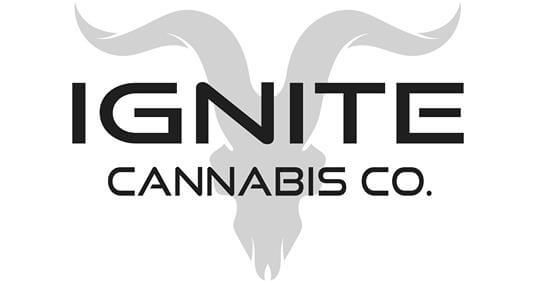 His history with gambling is readily available, as he took part in the 2009 World Poker Series and finished in the 180th place – and he’s earned the title of the funniest poker player bestowed upon him in the 2010 by Bluff magazine via their Twitter.

The year of 2011 saw Bilzerian, alongside Tobey Maguire and other actors paying back their poker winnings due to offset damages from Ponzi scheme operator Bradley Ruderman who received a heavy prison time sentence for his fraud. In 2013, he went viral in a 5-second clip as he stared intently from the blue-hued spectators’ gallery of the 2013 World Poker Series, as his beard was stroked by a beautiful woman. News of his gambling is less showy nowadays, but to date, he’s still an avid gambler.

There are plenty of questions regarding how much of Dan’s money is inherited and how much is earned– as his father is a convicted fraudster and was in and out of jail for much of Dan’s childhood after age 10.

Dan Bilzerian’s love of firearms is no secret, and those close to him claim he has guns literally lying around in every single room of his house. He has been quoted as saying if anyone ever broke in, he’d be most indecisive about what weapon to choose, to shoot them with.

Bilzerian also has had people troll him for his claims that he was a US Navy Seal – as this is only partially true. While sources show that he did undergo the training for the programme, not once but twice, he failed to graduate both times, which means he never took part in any active service. Stating he’s was a US Navy Seal trainee is far more accurate.

There are also rumours of how he almost killed a model during a photoshoot organised by Hustler, who wanted a pic of him throwing her in the swimming pool, from his roof – it didn’t quite work out and led to the lady in question breaking her foot. His response to the letter from her lawyers suing him was his trademark cheek, as he pointed out that the lawsuit, much like her, doesn’t fly.

What Are Blockchain Casinos? 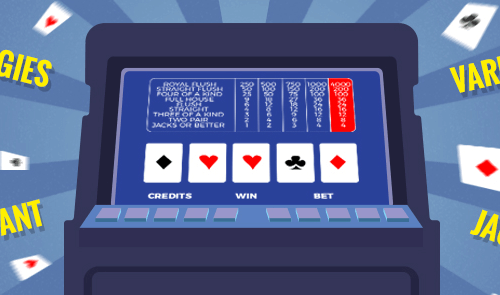 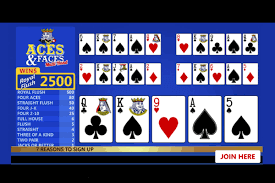 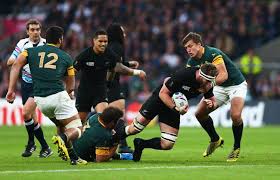